Art teaches ESL to refugees in Richmond, VA. He is a retired insurance agent and ex-Peace Corps volunteer (Tunisia). He also spent two years teaching in Iran. His poems have been published in online and print magazines in the U.S., France, Australia, Argentina, Spain, India, Israel, Singapore, the U.K., China, Nepal, Dubai and Canada He received a Pushcart nomination for his poem Little Worlds.  His poem Keys was highly recommended in Cyclamen and Sword’s 2012 competition. Ruach, Terezin and Our First New Year Together were inckuded in Voices Israel Anthologies. The Memory of Love, Almost Gone, Snipe Hunting, Postcard from Little Corn, and New Year’s Prayer were included in  best of the year anthologies published respectively by Touch,  Blue Hour, Big River, Blue Hour and Bookends. In 2013 he won second prize in the Reuben Rose competition in Israel for his poem Yungay. In 2014 his poem Crew O Semicrew was nominated  for Best of the Net.

PLEASE TELL HIM HOW YOU LIKE THE POEMS BY LEAVING A COMMENT ON THE SITE OR CONTACTING HIM AT abueloart@hotmail.com.

The music on the website is by two wonderful Palestinian musicians. 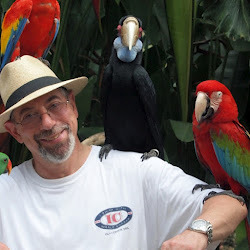